Here you will find information for registering for the upcoming fall or spring soccer season for players 2nd grade and up. Vikings has playing opportunities for all players of any age 2 to 18 years old at any skill level.

Due to "you know what", registrations for Fall may not take place until one week after the Shelter In Place order has been lifted for San Francisco.

At this time, the earliest date registration may open is June 7th.

For the first registration,  we will only be asking for your "Intent to Play" and a $100 fully-refundable payment to hold your spot on the team. To do so, you will register on Affinity like normal, and select your team. You will also be asked for documents necessary to insure your child on the field.

Once we are all a little more confidnet Fall soccer will take place, we will ask you to re-register. You'll know you've done this correctly when you are asked to sign off on ELA's. At this time you will also select a payment plan.

Fall 2020 Registration is Not Open Yet

When registration is open, this link will work. For now, it will loop you back here over and over Groundhog Day style.

What's important when choosing a soccer club for your family?

This form is for TRAVEL TEAMS only. Generally speaking, these are the "Red" teams. If you're unsure, click the first drop down box of the form; If your team isn't there, you don't need to fill this out!

Players on Travel teams must demonstrate residency for SF Rec & Park to allow the team to use City fields. Teams are allowed 2 non-residents, and Teams of high school age (2006 birth year and older) are allowed 3 non-residents. All players on the team must show their residency.

See what is required and upload the documents here:

Levels of Competition and Team Formation:

Vikings has three basic levels of play to accommodate players at any skill level. Open the "Programs Brochure" document below for more information on our varying programs. 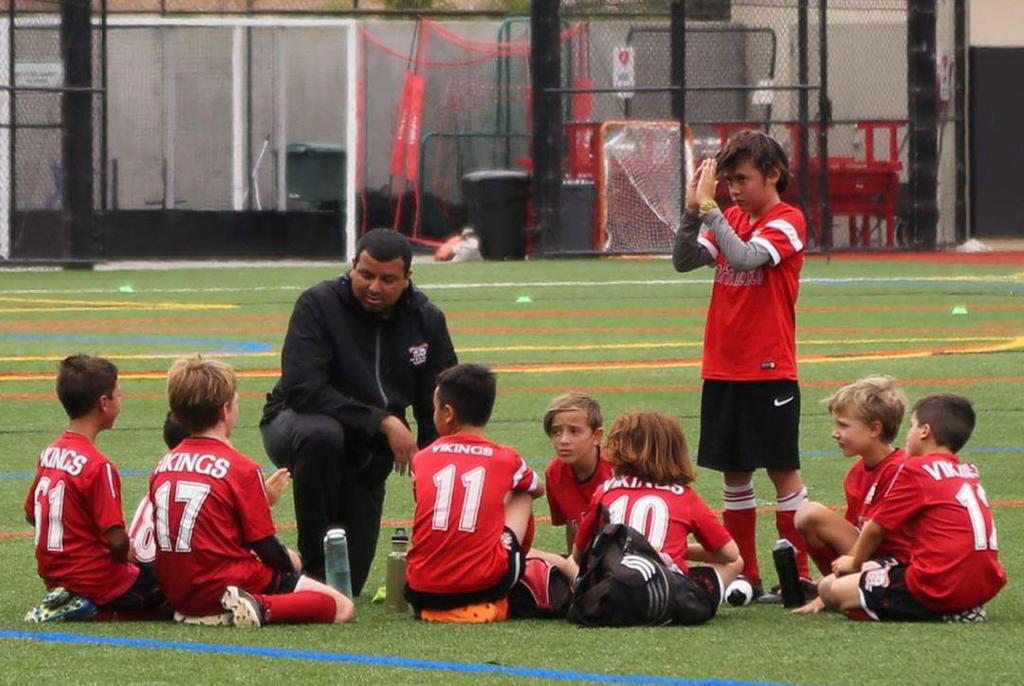 Registration Process for "Practice Only" Players

This link here is if you are a "practice only " player and want to register and pay the $15/practice fee.

The SF Vikings Soccer Club has over 50 teams playing in several leagues.

You can see the list of teams by clicking on the team directory.

Sometimes a Vikings team will be missing players due to Spring Break or another event, and need to borrow players from another Vikings team. This is called "guest play".

There is no additional charge for guest play, and a guest player would not prevent a rostered player from receiving their 50% game time. The guest player is also entitled to 50% play time.

Are you looking for a SF Rec & Park practice field? Or the field map layout? Click Here.

The Vikings Club is a soccer club dedicated to the development of soccer players in San Francisco. The Vikings Club runs a select team program, which includes Norcal Premier, and Norcal Gold, CYSA Gold, Silver Elite, Silver, & Bronze  "travel" teams that play in the CYSA Cal Soccer League (“CCSL Coast”) against travel teams from other soccer clubs in Northern California, and CCSL Prep teams that play in the Vikings CCSL Prep League. The Vikings Club also runs a variety of other soccer programs including Microsoccer, a fall and spring program for Under 5 through Under 7 players just learning to play soccer; a weekly fall season Skills Academy, which is a developmental program for Under 8 to Under 11 recreational league players who want to further develop their skills beyond the coaching they are receiving on their recreational teams; a series of weekly developmental Summer Camps for players from age 5 to age 12; Elite Skills Camps focused on striker, defender and goalie training for players from age 11 to age 15; and a fall and spring 7 v. 7 recreational league for Under 15 to Under 18 players who want to continue to play soccer after they age out of the Vikings League but do not want to commit to a travel team.

The SF Vikings Soccer Club is a 501c3 charitable organization that serves the youth soccer community. Every season we have many requests for financial assistance. If you are able to help us fund a needy child's scholarship, please click the link below. You will receive a form for tax purposes, and thank you for helping .

Donate Here to Help a Player in Need 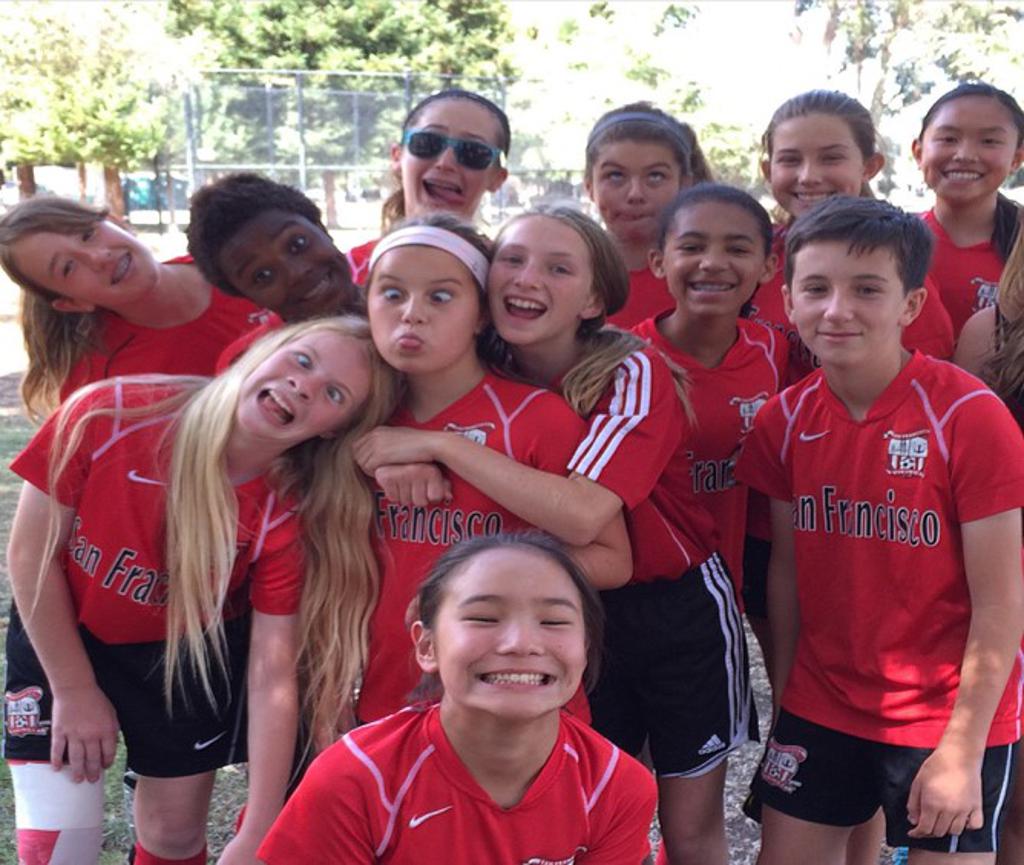 Help a Child Join the Fun